Peony is a genus of Ranunculaceae and Herbaceous Peony. It is perennial deciduous shrub. The color of the peony is gorgeous. It is known as the "king of flowers". In the cultivation type, it can be divided into hundreds of varieties mainly depending on the color of the flower. There are many varieties of peony, and the flowers are large and fragrant, so it is also known as the "national color and fragrance".

There are many ways to breed peony, such as ramets, grafting and sowing. Ramets and grafting are often used breeding methods. The method of sowing is mostly used to cultivate new varieties. Next we will introduce these kinds of breeding methods.

The specific method is as follows: the whole plant with large growth of peony is excavated. Separate from the root texture intersection. The molecular strain of each plant depends on the size of the original plant, and the larger one is more divided, and the smaller one can be less. Generally, each 3-4 branches is a sub-strain, and has a relatively complete root system. Then use a little sulphur powder and mud. Spread and rub the wound on the root and plant it separately. The time for ramets to breed is in the fall season to the frost period, and it is better to do it at the right time. At this time, the temperature and the ground temperature are high. The peony is in a semi-dormant state, but there is still a long period of vegetative growth time. The ramets cultivation has little effect on the root growth, and some new roots and a small number of buds can be produced after the ramets are planted. If the ramets are planted too late, the roots grow very weakly, or new roots do not occur. In the next spring, the plants develop weaker, and the weak roots are not drought-tolerant and easy to die. If the ramets are too early, the temperature is high, and they can grow rapidly, which is easy to cause it to grow in autumn.

The mother plant of the peony ramets generally uses robust strains. The roots should be kept as much as possible on the mother plants that are ramets, and the roots on the new seedlings should all be preserved, so that they can be divided into new seedlings for 5 years. Such strains are easy to survive and grow vigorously after planting. The more the root remains, the more vigorous it grows. 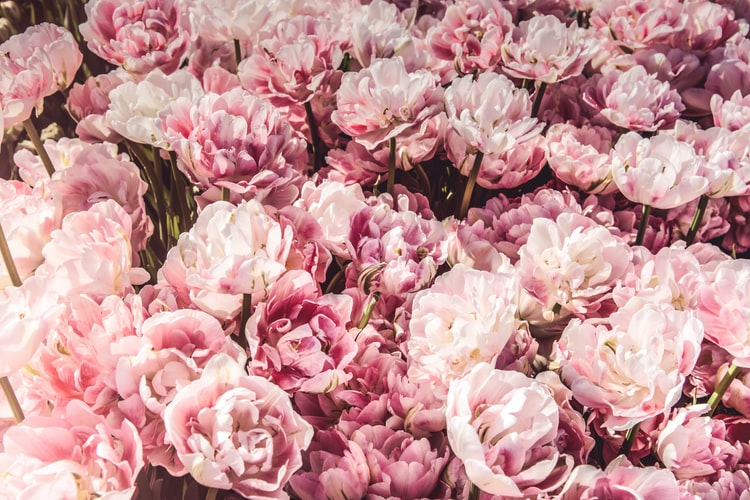 The grafting of peony is divided into two types according to the different rootstocks used. One is wild peony; the other is medicinal root. Commonly used peony grafting methods mainly include three methods: inlay grafting, side grafting and bud grafting.

It is an excellent variety that uses different varieties of peony or 8-10 years old medicinal peony plants to graft into different colors. Cut out the soil bud branches from the ground, or the 5-7 cm short branches that were born in the year, preferably the short branches with 2-3 strong buds for the scion. Leave a petiole on the scion. After selecting the scion, cut a knife on the back of the lower bud of the scion to form a horse ear. Then, the other side of the horse ear is beveled into a wedge shape, so that the two sides can be joined to form a layer structure between the xylem and the phloem after grafting, and it is easy to survive. Before and after the peony is ablated, in addition to no irrigation during the rainy season, the proper humidity for the normal growth of the plants should be maintained. 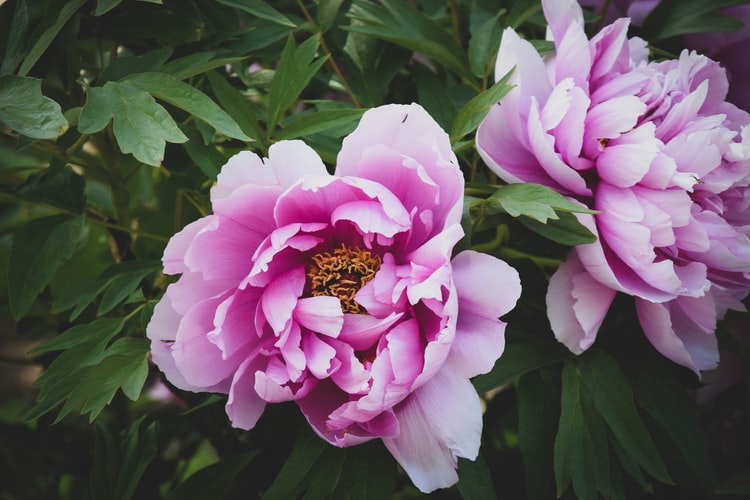 The method has two methods: a skinning method and a sprouting method.