In recent years, the oil peony industry has been developing rapidly in China. Peony seed oil has been approved as a new resource food by the former Ministry of Health since March 2011. In just a few years, millions of mu of oil peony have been planted in China, dozens of peony seed oil processing enterprises and hundreds of thousands of people involved in the cultivation and processing of oil peony. Using oil peony as raw material, more than 100 kinds of high-grade edible oil, health care products and skin care products have been processed. It has played an important role in promoting oil production, ensuring grain and oil safety and people's health, improving the ecological environment, increasing farmers' income and helping farmers in poor areas get rid of poverty and become rich. 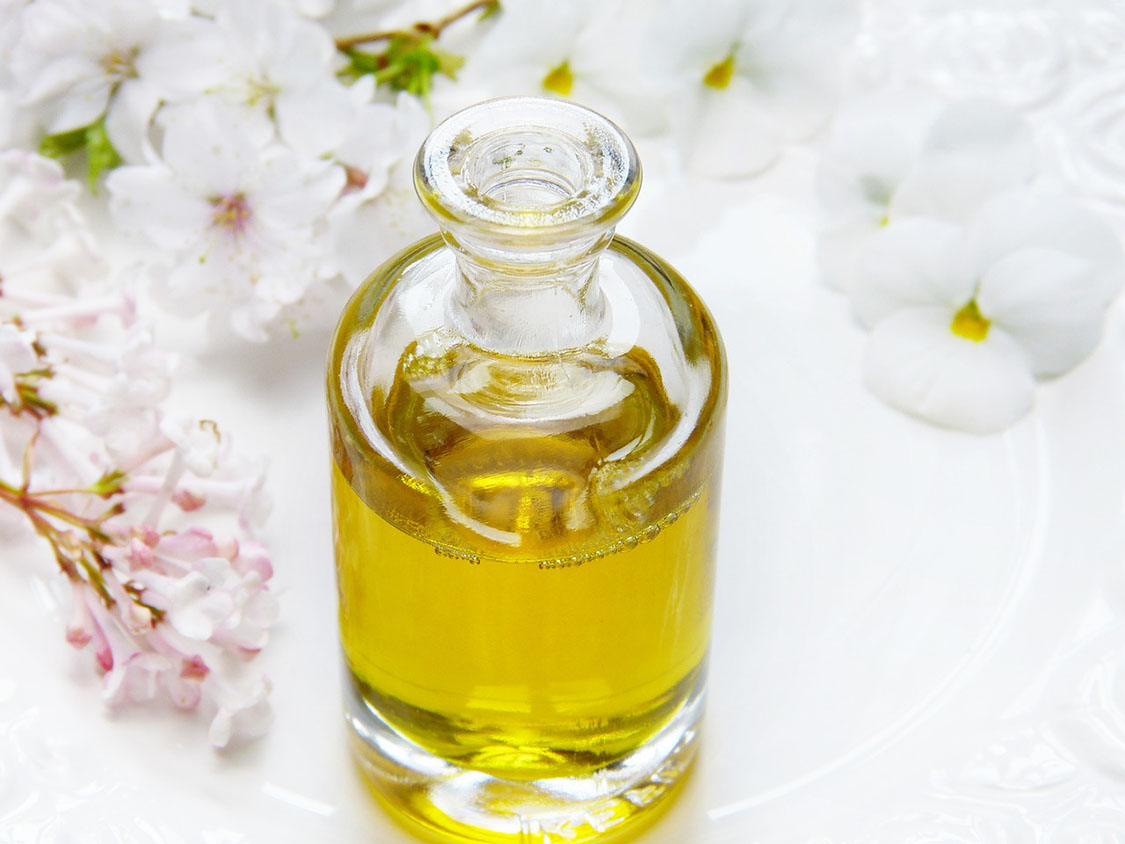 Compared with traditional crops, oil peony has higher economic value, which can effectively improve farmers' income and help poor areas get rid of poverty and become rich. Raising the income level of farmers is the main task of poverty alleviation and the key to building a well-off society in an all-round way. China is a big country with a large population and agriculture. For a long time, because of the low price and poor efficiency of traditional agricultural products, the increase of farmers' income has been challenged severely, which has become a bottleneck restricting the development of rural economy and the increase of farmers' income. Mountain resources, sandy resources, species resources, especially woody oil resources are the dominant resources in these areas, and the potential for becoming rich. Farmers planting oil with peony can earn 5,000 yuan per mu, which is several thousand yuan more than the cost of planting traditional crops per mu. If a farmer has 10 mu of hills and thin land, the annual income of 50,000 yuan can be described as high efficiency. It is the most concerned, most direct and realistic for solving the people's livelihood in the old, the young, the border and the poor areas. It is of great significance to lift poverty and get rich, and to promote poverty-stricken areas to change the economic and social outlook as soon as possible.

Oil peony is highly resistant to stress and has a wide range of suitable cultivars. It can be widely planted in poor areas. Most of the poverty-stricken areas in China are distributed in mountainous areas, hilly areas and plateau areas. The production and living conditions are relatively harsh. Natural disasters such as drought, wind disaster, desertification, soil erosion and so on are frequent, and the quality of cultivated land is not high. Under the constraints of this climatic condition and land conditions, agricultural production is low and unstable. The oil peony is drought-tolerant, cold-tolerant, and salt-tolerant. It can be seen that oil peony is suitable to promote planting in large areas in poverty-stricken areas.

The management of oil peony is convenient, which is in line with the current level of rural productivity development and farmers'technical level. For a long time, the labor force in poverty-stricken areas in China lacks the necessary labor training and the quality of the labor force is low. At the same time, the phenomenon of young and strong workers going out to work is widespread in the countryside.Old people, women and children who stay in rural areas cannot engage in heavy physical labor.  It has a great impact on farmers' income. Oil-used peony is a perennial shrub. It only needs general management such as weeding and fertilization. It saves labor, time and cost, and is more in line with the current rural situation.