Population Structure of Peony in China

Have you ever been to the northwest China? Well, it is the place for the growing of peonies. In today's article, I'll tell you something about the population structure of peony in northwest, south and southwest China.

It is divided into in the middle and upper reaches of Weihe River in Gansu Province; Xiahe, Linxia and Zhengzhou in the middle and lower reaches of Daxia River; Lintao and Kangle in the lower reaches of Taohe River; Lanzhou and Yuzhong; Pingliang in Longdong is also cultivated. In addition, Xining, Qinghai and its eastern areas, Xi'an,Shaanxi and its western areas and Guyuan,Ningxia are also distributed. The cultivation center is located in Lanzhou, Linxia and Lintao.

(1) The plant is tall. The annual growth is the largest, the leaf shape seldom changes.

(2) The base of the petals has large dark purple or purple-red spots. The petals are thick and fragrant.

(3) The degree of flower pattern evolution was lower than that of the Central Plains cultivar group. There are fewer varieties of Taige flowers.

(4) There are many varieties, about 100 varieties. Flowering time is long.

(5) For other characteristics, they are cold-resistant, drought-resistant, alkali-resistant, vigorous growth, fewer diseases and insect pests, can be planted in cold, arid northwest China. 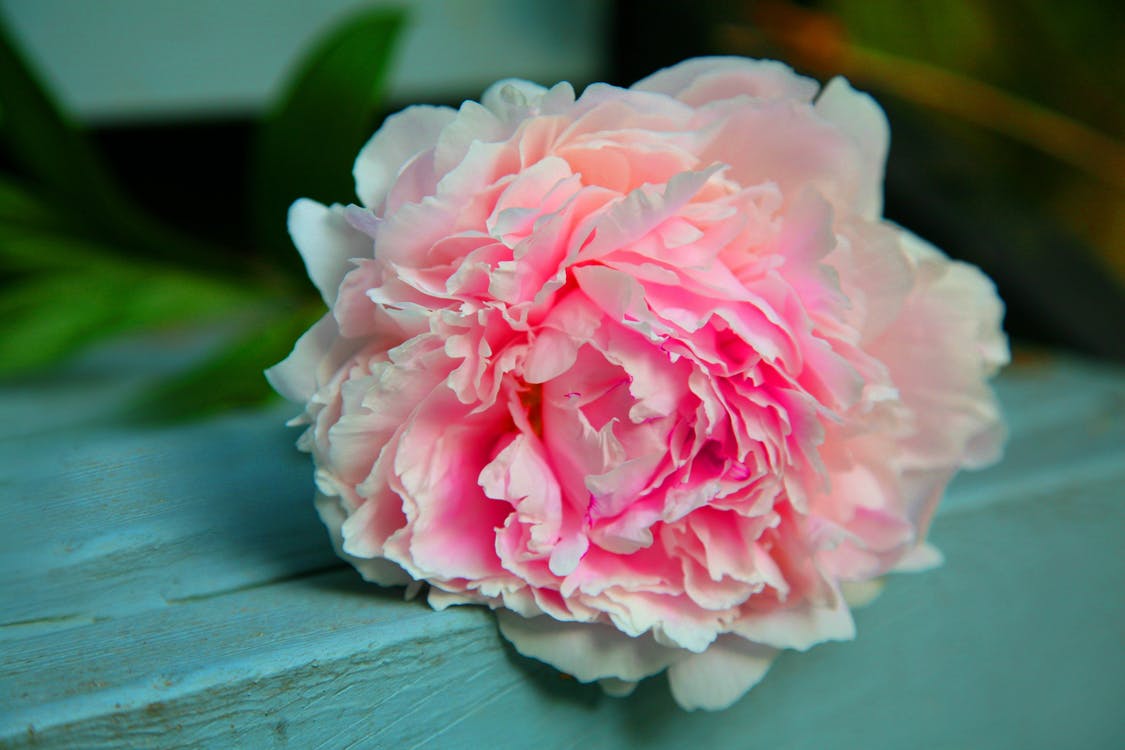 Distribution in Anwei, Jiangsu, Zhejiang and other provinces. Tongling, Ningguo, Hangzhou and Shanghai are the cultivation centers. The main cultivation areas are Yancheng (Jiangsu), Lechang (Guangdong), Nanchang (Jiangxi) and so on.

(3) There are many varieties in history. If Jinan collected 103 varieties in Peony Peony Spectrum (1890), the peony in Jiaxing area became famous for a time. 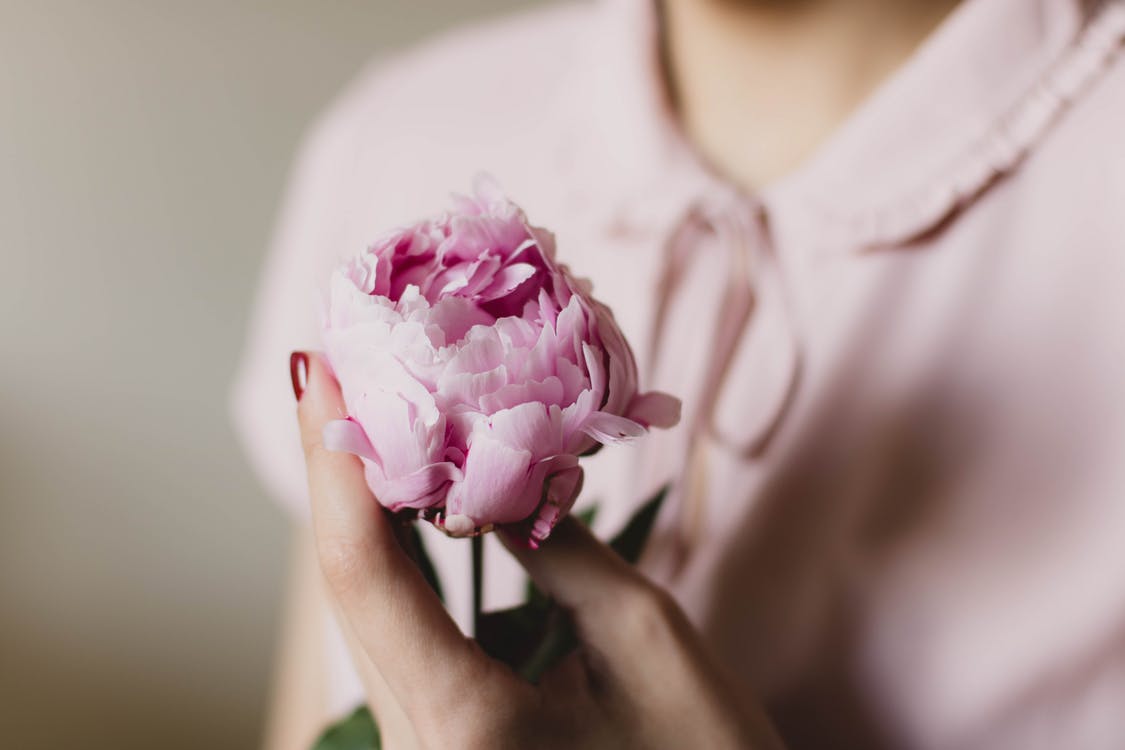 Tianpeng (Pengzhou City, Sichuan Province) peony has been cultivated since the Tang Dynasty. Its main producing area is Danjingshan, where many peony species are grown. By the Song Dynasty, Luoyang varieties were introduced and cultivated vigorously. Lu You wrote in Tianpeng Peony Spectrum (1178): "About 100 kinds of flowers, including 40 authors." By the end of the Qing Dynasty, Tianpeng Peony had declined, and now it has resumed its development.

It is distributed in Sichuan, Yunnan, Guizhou and Tibet. Pengzhou and Chengdu are the cultivation centers, mainly in Dali, Lijiang, Zhaotong, Wuding, Guiyang, Lhasa and other places.

Tianpeng Peony was mainly introduced from the Central Plains and northwest China. The varieties adapted to the local ecological environment remained, and the local original varieties were cultivated and bred through generations. It can be seen from the quotation that the wild original species of Tianpeng peony should be mainly purple spot peony and dwarf peony, or the pedigree of Yangshan peony.

(1) The plant is tall. Leaves large, pedicels long, petals base with purple spots or red halo. The branches and leaves are thick and sparse. Lijiang cultivars have narrow leaves, shallow apical fissures, few notches and many foot buds.

The evolution degree of flower pattern is high, and there are many varieties of Pavilion flower.

(5) Flower diameter is large, the amount of flowers is small, and the flowering period is long.

From the point of view of historical evolution, they can communicate with each other and merge with each other. However, due to the difference of natural conditions and main wild provenances in the locations of each species group, different species groups with different characteristics are still formed. Therefore, in the regions where the cultivars are close to each other, there is often a clear phenomenon of communication among the cultivars. For example, Yan'an peony cultivars showed obvious blending phenomenon between the Central Plains cultivar group and the northwest cultivar group.