Speaking of peony bark, it is not the flower of tree peony, but the epidermis of tree peony root. It is a traditional Chinese medicine commonly used in promoting blood circulation, eliminating blood stasis, anti-bacterial and anti-inflammatory, and enhancing the body's immunity. Despite the fact that it is the epidermis of plants, it actually has many pharmacological effects. 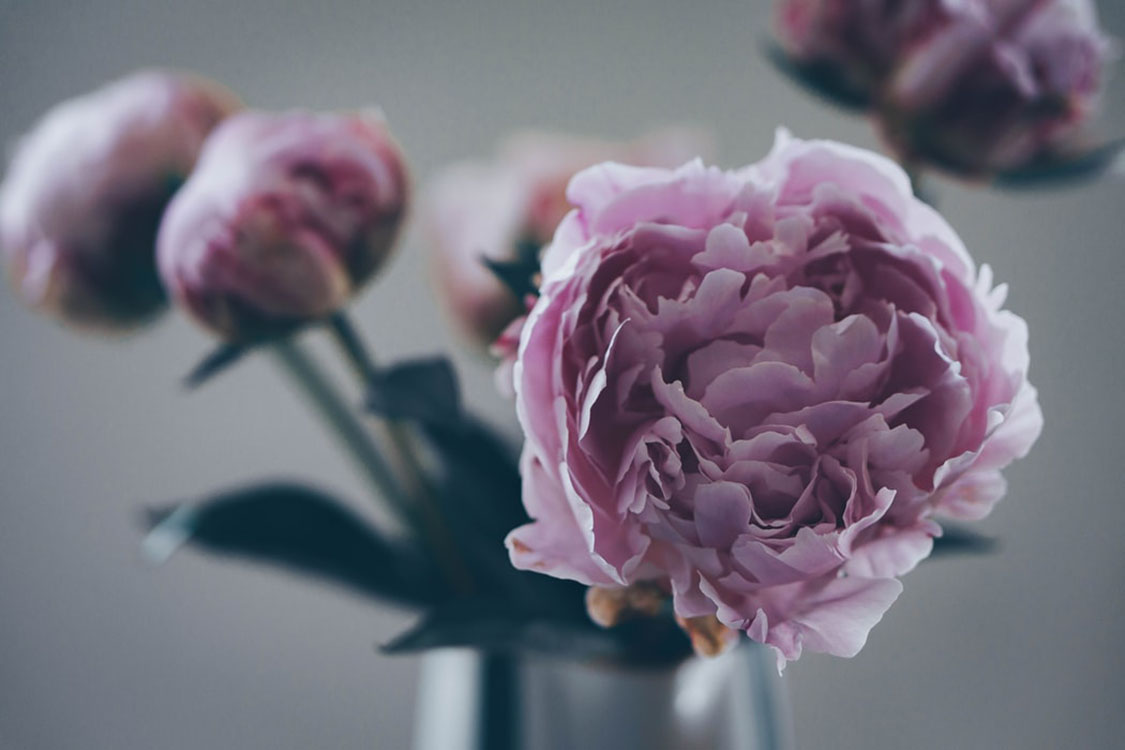 In vitro experiments showed that peony bark decoction had strong antimicrobial effects on Bacillus subtilis, Escherichia coli, typhoid bacilli, paratyphoid bacilli, Proteus, Staphylococcus, Streptococcus hemolyticus, Pneumococcus, Vibrio cholerae and so on. Peony leaf decoction had strong antimicrobial effects on dysentery bacillus and Staphylococcus aureus. Its effective ingredient is gallic acid. Chicken embryo experiment showed that Peony bark decoction had inhibitory effect on influenza virus, but the results of treatment in mice were inconsistent, so its antiviral effect was still uncertain. The relationship between the antimicrobial components and thermal stability of peony bark Decoction at different decocting time was discussed. It is suggested that the in vitro bacteriostasis ability of peony bark decocted for 30 minutes is better than that of water decoction for 15 minutes, but there is no significant difference in the antibacterial ability of decoction with boiling time of 60 and 90 minutes.

In vitro test on human platelets, it was found that water extract of peony bark and peony can inhibit the production of thromboxane A2 by platelet arachidonic acid, thereby inhibiting platelet aggregation, which is due to inhibition of cyclooxygenase reaction from arachidonic acid to prostate H2. The methanol extract of peony bark has the effect of inhibiting experimental thrombosis caused by endotoxin. Studies have shown that the anti-thrombosis mechanism of peony bark is: paeonol, benzoyl hydrazone and benzoyl ruthenium sulphate inhibit platelet aggregation, while paeonol, paeoniflorin and bismuth oxide have anti-opposer effect. Benzene Formyl hydrazide has the effect of blocking plasminogen activation and anti-fibrin lysozyme; bismuth oxide bismuth, benzoyl hydrazide bismuth, benzoyl hydrazine quinone has a strong stabilizing effect on red cell membrane and inhibiting thrombus formation.

The mice were intragastrically administered with peony bark, paeonol, paeoniflorin, bismuth oxide bismuth, and benzoyl hydrazone, all of which promoted the clearance rate of intravenously injected carbon particles in the blood, even if the mononuclear macrophage system function was The low state also has a promoting effect. Microscopic examination shows that the phagocytosis of macrophages in the liver and the spleen is enhanced. Paeoniflorin and bismuth oxide sputum can also enhance the phagocytosis of mouse peritoneal macrophages in vitro. Intraperitoneal injection of Danpi liquid can increase the number of plaques after hemolysis of the spleen. Intraperitoneal injection of 25 mg/kg per day with paeonol resulted in a significant increase in spleen weight and a reduction in thymus weight caused by cortisone and cyclophosphamide. It can be seen from the above that the peony bark has enhanced effects on body fluids and cellular immunity.

Other Functions of Peony Root Bark

Instillation of 20% paeonol red vine into the abdominal cavity has a significant preventive effect on injured abdominal adhesions in rabbits. Injecting the chronic arthritis rats caused by Freund's adjuvant into the subcutaneous injection of the proinflammatory agent casein in rats within two months, the arthritic foot and tail degeneration will continue to deteriorate, and the foot and tail subcutaneous fibrosis, Bone hyperplasia, osteofibrosis is obvious, and there is also connective tissue proliferation in the subcutaneous tissue of the abdomen. The extract of Danshen methanol has inhibitory effect on mouse Ehrlich ascites cancer cells and cervical cancer cells. Paeonol has a certain inhibitory effect on the metabolism of benzopyrene in rat liver microsomes, has anti-early pregnancy effect on mice, and has a diuretic effect on rats.

The above is for you to introduce the relevant knowledge of peony bark, I believe that you will have a new understanding of the peony bark. Data studies show that the toxicity of peony peel ingredients is very small, long-term or large-scale consumption of peony peel does not have a significant toxic effect, but it is recommended that do not use too little water when cooking peony peel, so that health is more assured.