Why Doesn’t China Have National Flower？

Why Doesn’t China Have National Flower？

National flower is a cultural symbol of a country and a symbol of the national spirit.

This article will list some national flower of other countries and reveal characteristic of these nations.

In the Middle Ages, the two royal families, the Castel and the York families fought for the throne, and the family emblems of the two families were Red Rose and White Rose respectively . This war called "Rose War".

Finally, the York family won, forcing the Castel family to marry and rule England together. The two family's family emblems are also combined into one. From then on, the white heart red rose became the symbol of England. 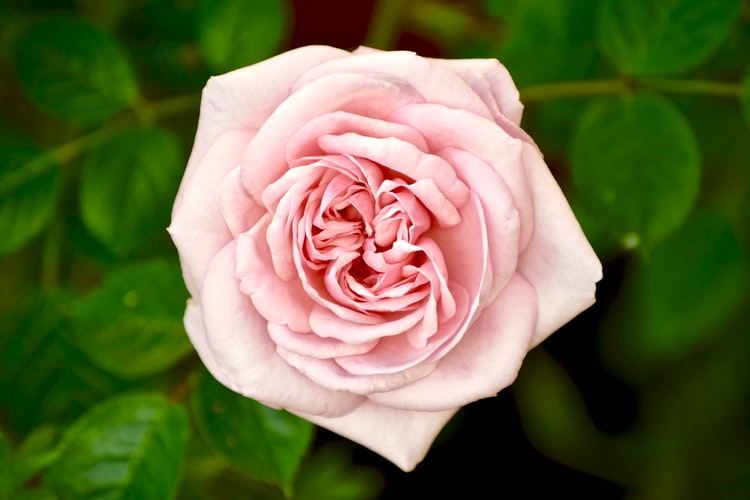 The first king of the Frankish kingdom was Louis Crowley, who liked irises most. Because the iris is also called the golden lily, it is similar to the pronunciation of "Louis Flower", and the golden lily is used in his coronation ceremony. It has been a symbol of the Frankish royal family all the time. In the portrait of Clovis Crowley, a gold lily pattern is engraved at the top of his scepter.

The Kingdom of France was developed on the basis of the Frankish kingdom. The three-petal tail became the representative of the French royal family, therefore, iris flower became the national flower of France.

When William I, the German emperor, was 9 years old, because of the civil war, he had to escape from the pursuit and escaped from Berlin. His mother hid him in a clump of blue cornflower chrysanthemums, and made a wreath for him. Several years later, he became the emperor, the cornflower became the national flower of Germany naturally.

Sunflower is Russia's second largest crop and its status is important. Most regions of Russia are located at higher latitudes,winters are long, some delicate flowers are difficult to survive under such climatic conditions. Only sunflowers that are cold and drought-tolerant can survive stubbornly.

The character of the Russians is also like a sunflower, tenacious and real.

India is also the birthplace of Buddhism, the character of lotus coincides with the Buddhist proposition: in a polluted world full of troubles, desires and competition, people must keep their souls pure and peaceful. Therefore, lotus has become a symbol and mascot of Buddhism. 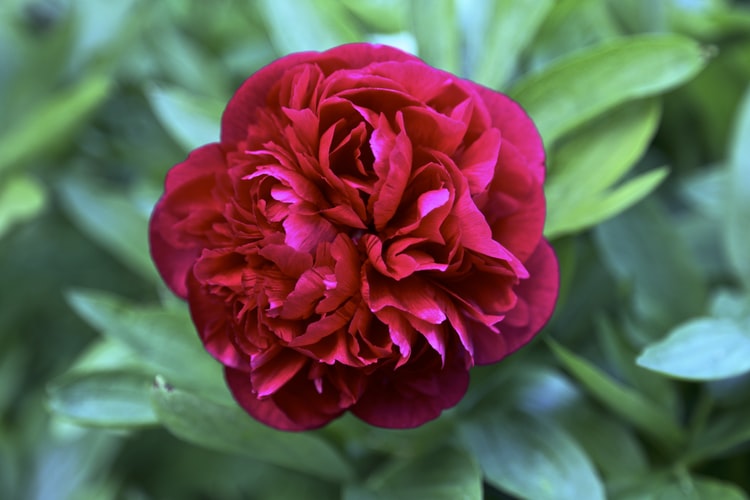 Recently, the China Flower Association launched a vote on selecting the Chinese national flower. This vote triggered a positive response from the general public. After a week of voting, it ended at 24:00 on July 22, and the peony occupied 79.71% with absolute advantage. The result will be reported as a reference for the proposal of the national flower proposal to the relevant departments.