The history of peony cultivation has been recorded in the Wei, Jin and Southern and Northern Dynasties. In the Tang and Song Dynasties, the cultivation techniques of peony have been greatly developed. Since the Tang Dynasty, peony has spread to Japan. Since then, it has spread to Europe and the American continent, forming the world's three major foreign peony species: Japan, Britain, France, and the United States.

In the Tang Dynasty, after the Japanese envoys returned to Japan, they cultivated peony as a medicinal plant. At first it was planted in the temple courtyard and later spread to the folk. In the middle of the Edo period, the Japanese began to cultivate and improve the peony in a large amount, greatly improving its ornamental value. It is characterized by tall stems and more woody features. The flower shape is large, and the petals are single-lobed or semi-double-flowered. The color is bright and pure, pure, and the peony is gentle and light. 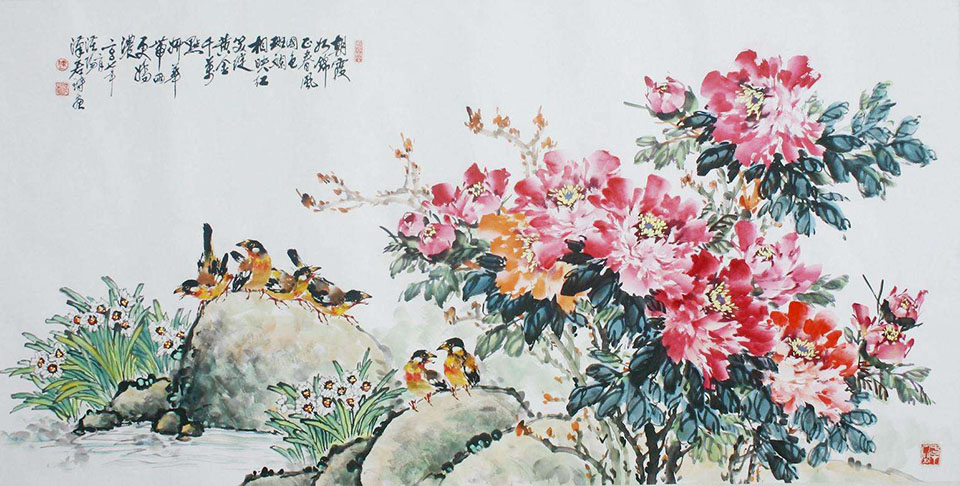 Up to now, there are about 300 peony varieties in Japan, and Shimane and Niigata are important planting and breeding bases. Among them, the peony garden of Fukushima Prefecture planted 290 kinds of precious peony flowers, so it is called the “peony city” in Japan. The city and Luoyang, China's peony flower, have become sister cities. The two sides use flowers as a medium and have frequent exchanges with each other.

Peony has a high status in the minds of Chinese and even the world. Many literati and emperor nobles, they all like peony. In Chinese history, many stories related to peony have taken place.

Yang Guifei especially likes peony. During the Tang Dynasty, the court began to pay attention to peony, and planted several kinds of red, purple, light red, white and other peony in front of Xingqing Dongshenxiang Pavilion and Lushan Palace. When the flowers bloom, Yang Guifei and a group of palace ladies appreciate the peony. Because of the government's support, the peony has developed greatly in the Tang Dynasty.

Ouyang Xiu, who is good at prose and poetry, is known as one of the eight people in the Tang and Song Dynasties. When he was inaugurated in Luoyang, he discovered that Luoyang City was filled with peony, whether it was a private home or a government office. He was greatly moved, so he visited the folks and made a detailed investigation on the history, cultivation, variety, and customs of Luoyang peony. He wrote the first peony monograph "Luoyang peony". 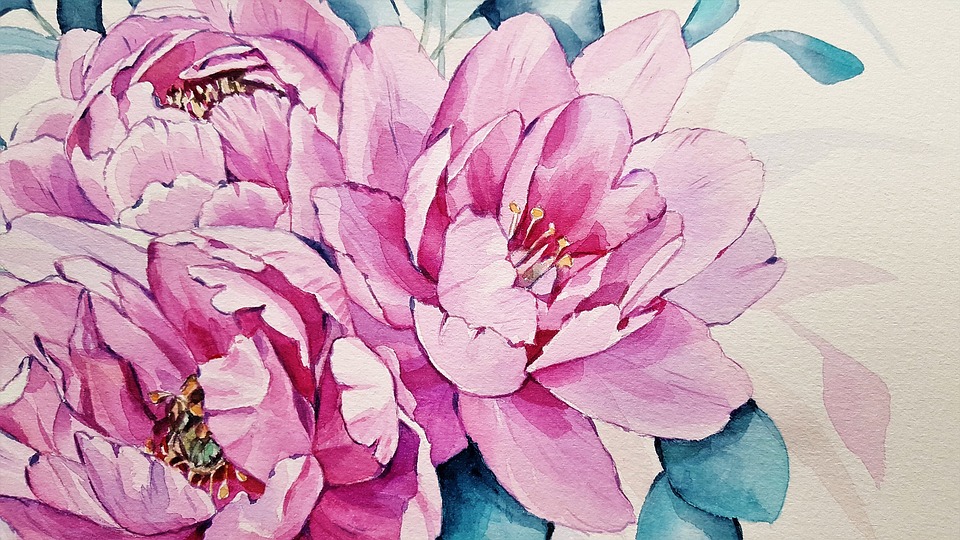 Charlie Darwin, a British naturalist and evolutionist, he has done a serious study of the evolution of Chinese peony and wrote an example of artificial cultivation of peony in his masterpiece "The Origin of Species" as his biological evolution theory.

Cixi, the empress of the Qing Dynasty, she was influenced by the culture of the nation through childhood, and she liked peony very much. In the Forbidden City Royal Garden and other gardens, many peony were planted. She once designated the peony as a national flower and built the National Flower Terrace in the Summer Palace.

The above is about the development history of peony and celebrities related to peony. Click on us to learn more about peony.