Where Do Rock's Peony Grow Best？

Where Do Rock's Peony Grow Best？

Rock’s peony is a kind of peonies, which is popular all over the world because of its beauty.

The rock’s peony is a branch of deciduous shrubs. And they can stem up to 2 m tall, which branches are short and thick. The leaves are pinnate compound leaves. And the flowers of rock’s peony grow at the top of branches which are 10-17 cm in diameter. And the pedicels are 4-6 cm long with five petals. In particular, the petals have dark purple patches at the bottom of the inner surface which are obovate. Also, the patches are 5-8 cm long and 4.2-6 cm wide. And the tips of petals are irregularly wavy.

Rock’s peonies grow in undergrowth on hillsides 1100-2800 meters above sea level. And this kind of peonieshas good resistance against cold and drought. What’s more, the peonies have strong adaptability. However, the main area of production is in the temperate zone. The average temperature in this area is 5-12℃, and the minimum temperature under extreme conditions is -29.6℃. Also, the annual precipitation is 300-600 mm. According to the introduction of varieties into different places, some varieties of rock’s peony can overwinter normally in Heilongjiang where the average temperature is 2.3℃ and the absolute minimum temperature is -44.1℃. Rock’s peonies like being exposed to sunlight. They can adapt to all kinds of soil, and they have low resistance against alkali.

Rock’s peony is distributed in northern Sichuan, southern Gansu, southern Shanxi, and it is cultivated in Gansu, Qinghai and other places. 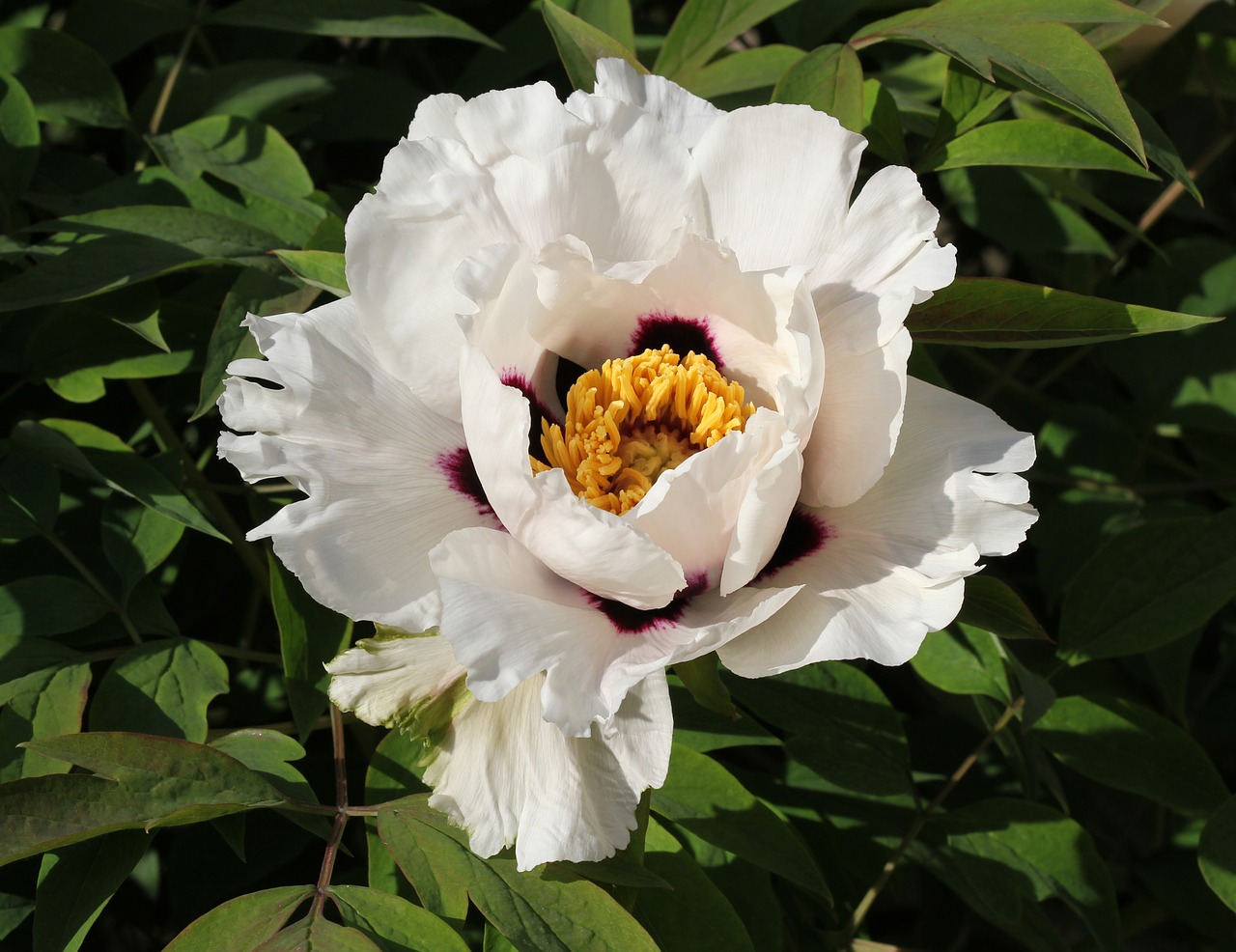 The propagation methods of peonies are usually seeding, dividing and grafting.

Illumination: The rock’s peony is light-loving and belongs to the long-day plant. But in the hot days from July to August, breeders have to do a good job of shading and ventilating. Otherwise, it is easy for the plants to show the phenomenon of withered leaves. Also, the breeders should pay attention to the flowering period of rock’s peony. In this period, if the light is too strong, it will shorten the flowering period, can be avoided by appropriate shading.

Moisture: Rock’s peonies have strong drought resistance. Generally, watering the peonies 2-3 times a year is enough. But the rock’s peonies are afraid of waterlogging. In the situations of poor drainage or wet rainy, breeders must pay attention to timely drainage. 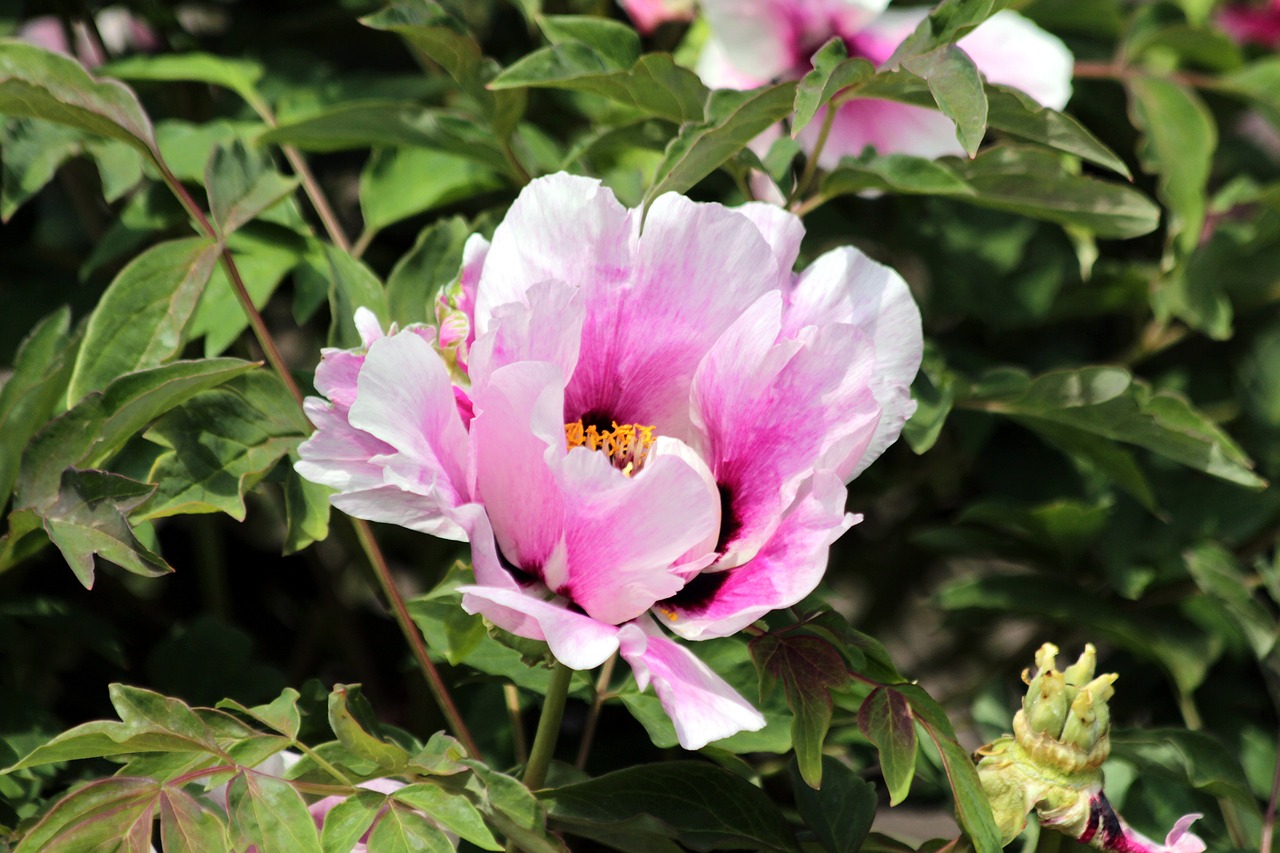 Soil: The peonies of this kind have a low demand for soil, and they are resistant to salt and alkali. What’s more, it has wide adaptability to the soil, especially when the fertility of soil is better and the temperature of soil in the growing environment is appropriate, and the flowers growing in such soil have a higher ornamental value.

The soil in northern China is relatively loose because of the rapid infiltration of water on the surface of soil. As for a plant newly transplanted, it's important to keep it hydrated, and after two years it doesn't need to be watered too much when the new roots are more established.