Peony is a deciduous shrub of ranunculaceae paeonia. Its stem is 2 meters high and its branches are short and thick. Leaves are two to three pinnate compound leaves. Lobules do not divide. Among them, paeonia rockii has ornamental value. Flowers are solitary apex, 10-17 cm in diameter. Pedicel length is 4-6 cm. Petals with dark purple patches at the base of inner surface and it is obovate. The top is irregular wavy. Flowers are cup-shaped and purple-red. There are several sharp teeth or lobes at the apex, which completely enclose the carpel and dehiscence when the carpel matures. Pods are oblong and densely covered with yellowish-brown hairs. 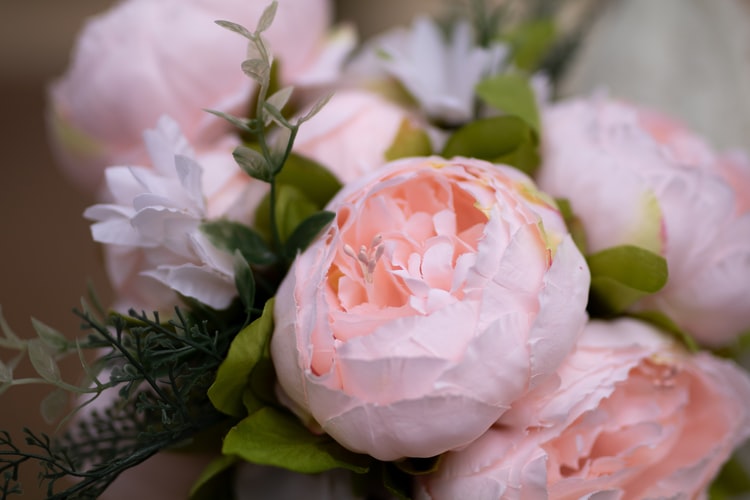 Paeonia rockii is a species widely distributed in wild peony. The cultivated peony in central Gansu and its adjacent areas mainly evolved from this species. So it is called paeonia rockii variety group. The characteristics of these varieties are obvious color spots at the base of petals, strong fragrance, cold resistance, drought resistance and strong adaptability. They have good prospects for development in northern China. It is also very popular in the international market. Now there are more than 300 varieties, which is the second largest variety group of Chinese peony.

In addition, peony not only has great ornamental value. It can also be used for food and medicine.

Peony flowers are edible. In the Ming Dynasty, there were books about new fallen petals of peony, which could also be decocted. Some people also say that peony decoction is the same as magnolia. It is edible and can be dipped in honey. The petals are washed and coated with flour and fried in sesame oil. Many places in China use fresh petals of peony to make peony soup, or add color to side dishes to make famous dishes. Peony petals can also steamed wine which taste mellow of this peony wine. 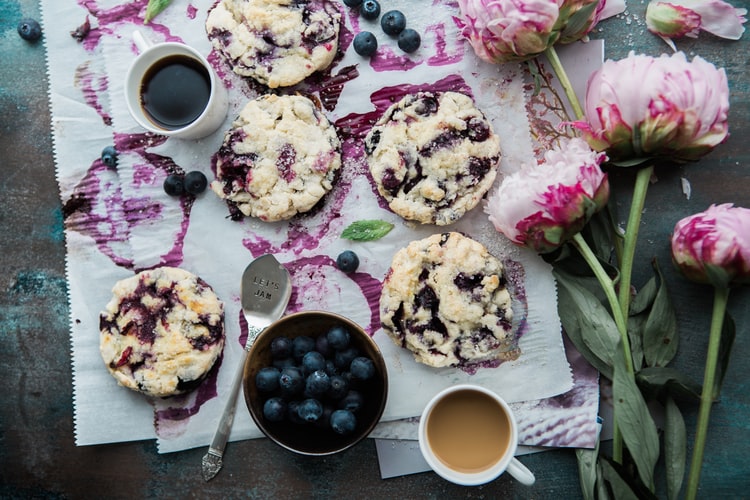 Medicinal growers have monotonous varieties and mostly white flowers. Peony is a traditional Chinese medicine for cooling blood and removing blood stasis. Li Shizhen said, "The peony takes the color peony as the first. It bears seeds and grows seedlings on its roots, so it is called peony. It also considers that wild single-petaled people should be treated with medicine. Artificially cultivated double valves have impure odor and are not medicinal.

Peony is slightly cold and bitter. It clears heat and cools blood, promotes blood circulation and removes blood stasis. It is used for warming and poisoning hair spots, hematemesis and epilepsy, night fever and early cooling, no sweat and bone steaming, amenorrhea and dysmenorrhea, carbuncle poisoning, fall pain, etc. Modern research shows that peony bark has the characteristics of anti-bacteria, anti-inflammation, anti-allergy, anti-tumor, hemostasis, removing blood stasis, clearing away heat and detoxification, sedation, analgesia and spasmolysis. It can also promote the phagocytic function of monocytes, improve the specific immune function of the body and increase the weight of immune organs. It should be noted that blood deficiency and cold, pregnant women and menorrhea should be cautious to use. Paeonia suffruticosa contains astragaloside, which can be used for regulating menstruation and promoting blood circulation.

Peony flowers are embraced as the king of flowers, which is rich in cultural and painting works. It is a native flower in China, with thousands of years of natural growth and more than 2000 years of artificial cultivation history. It has high ornamental and medicinal value and it is praised by people of all dynasties.