Where are the Peonies in China?

Where are the Peonies in China 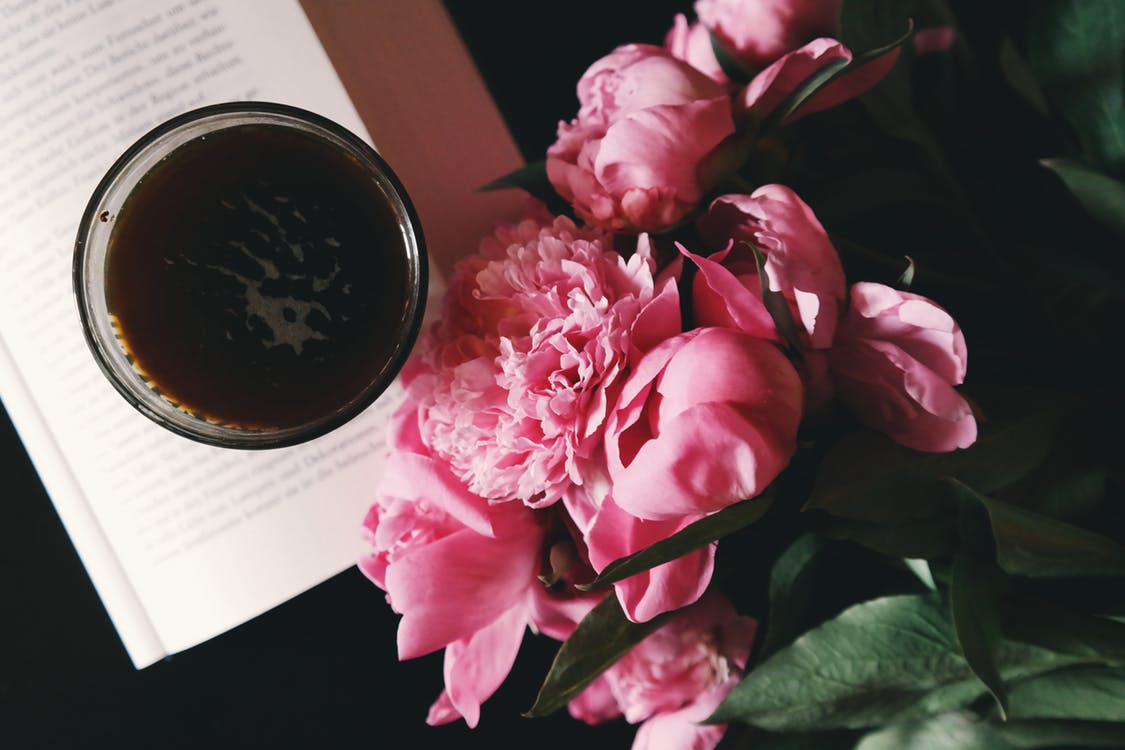 Peonies from Chinese central plains are mainly distributed in the middle and lower reaches of the Yellow River, including Henan, Shandong, Hebei, Shanxi and other provinces. The distribution centers are Heze in Shandong Province, Luoyang in Henan Province and Beijing. In fact, the cultivation and distribution of peony cultivars in the central plains are southward in Shanghai and Hangzhou, eastward in Qingdao and Yantai, westward in Lanzhou, Gansu, and northward in the south of the Great Wall. Nowadays, after overwintering against cold, it has been cultivated in open fields in Harbin, Daqing, Mudanjiang, Shangzhi and Xining, Qinghai Province, and can blossom normally. A little cold prevention can ensure safe overwintering. It can be seen that the adaptability of central plains cultivars to the environment is very strong. Overseas, it has been introduced and planted in Japan, the Netherlands, Britain, France, Germany, the United States, Australia, Italy, Singapore and other countries.

The main wild species are paeomia spontanea, such as P.rockii and P.ostii which are also involved in the formation of peony varieties in central plains.

(3)The types of flowers are the most complete.

(4) The color of peony in central plains are various. There are white, pink, red, purple, dark purple, green, yellowish, cyan and other colors and polychrome, rich in color changes, in the four species groups, the most abundant color.

(5) There are more than 500 cultivars, and the number of them is the largest among the four cultivar groups.